How to navigate the festive season enjoying the things you love, not miss out, and not feel bad in January! 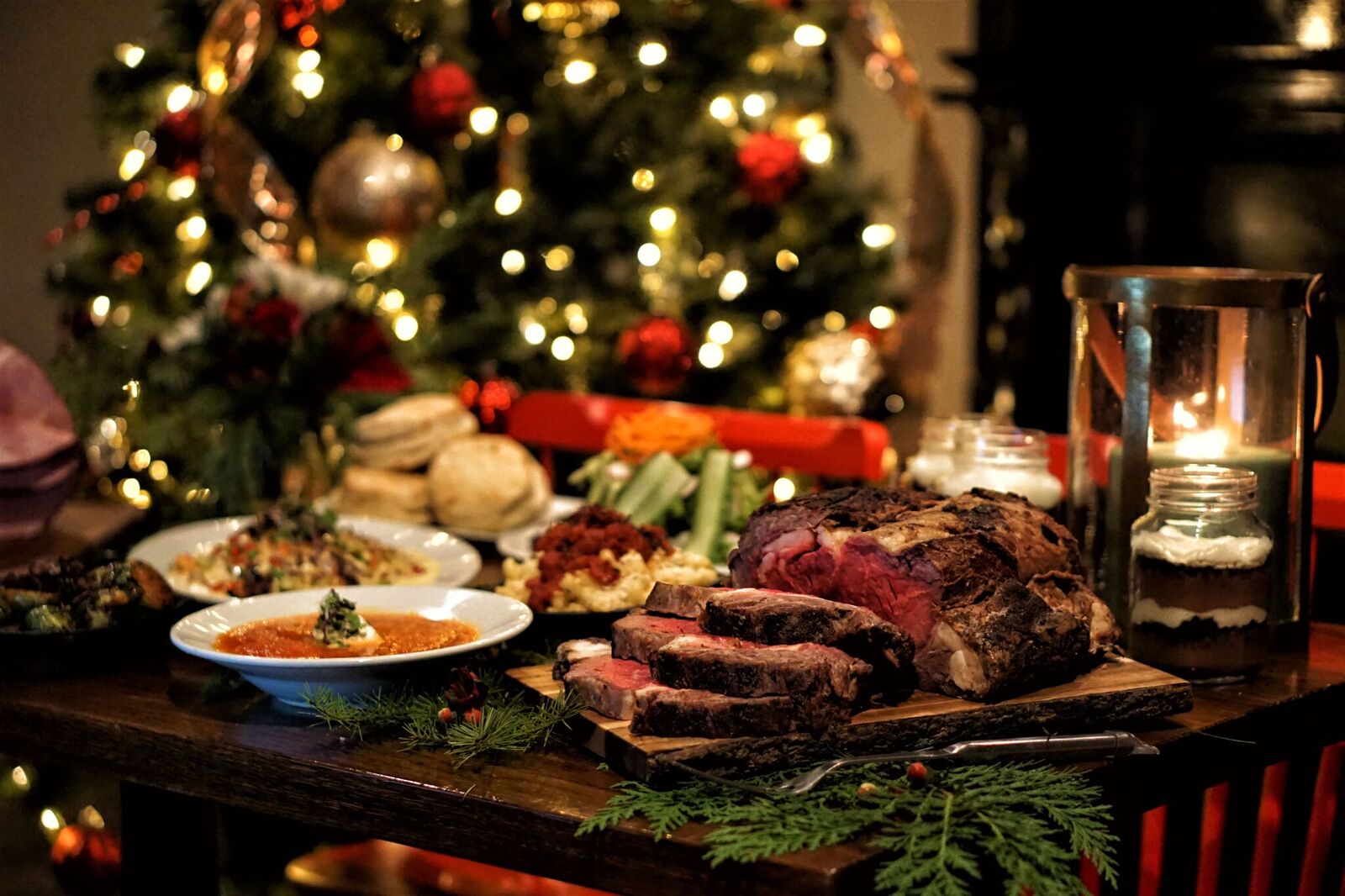 As the festive season looms, we were thinking some people might start applying the ‘let’s start in January’ mentality, with regards to all things food related, very soon?!  That’s fine. It really is. But only if it’s not going to make you feel like you have a mountain to climb come January 1st.

We are big fans of anything in moderation, and Christmas is no exception! You should be able to enjoy your work parties, family get together’s and nights out totally guilt free.  Ensuring your diet is flexible, enjoyable and sustainable is literally numero uno when it comes to building habits around diet and nutrition. But, it’s fair to say that, sometimes Christmas can get people swinging the pendulum a touch too far in a direction that can leave them feeling pretty rubbish.

Stay in control of what you’re eating and drinking, and approach the Christmas period how you want to tackle it.  If you want to go into January not having gained any extra Christmas weight, that’s your decision! But own that decision and accept that you’ll have to exercise extreme restraint. On the other hand, if you are adamant about having a smashing Christmas filled with every delicious treat under the sun, that’s OK too but be aware that you’ll not get away with that for too long and you will have some work to do in January. As long as you own that decision like a boss, that’s your prerogative, right?  As long as you’re in control and have made an informed choice, you do you!

We actually expect that the large majority of people will sit somewhere happily in between…and we believe that the key to success here lies in your mindset. So, let us help you out with that a little…

There are 43 days between now and January 1st. The average person eats 3 x meals per day, which is 129 meals.

If you ate 14 guilt free meals between now and January, and resumed your normal eating habits for the rest of those 115 meals we are willing to bet that you would be climbing a mole hill, not a mountain, come January 1st!

Usually, it’s not those meals, or parties, where the damage is done. It’s the mentality, that derails your day to day actions, that can leave you feeling in a real slump come January.

So do your future self a favour and continue being you throughout December! Just with a few great times added in!

As always, if you have any questions at all please don't hesitate to talk to your coaches!

More From The Blog